hide
hide
No announcements have been posted yet for Cherry Hill & Haddonfield.

The officers of the league would like to let you and your son/daughter know, that any player that registers will be placed on a team.

We are planning on opening practices beginning on March 15th . Additional information will be distributed to registrants as it becomes available.

In addition we have mandatory playing rules during the Regular Season.
All Players must play at least Two (2) Innings in the Field and get at least One (1) at Bat in each Full Game !!!

*You can take advantage of On-Line registration at:
http://www.msbr.org/forms/23294-Spring-Registration-2021-

Once Registration is officially closed for our Spring program, we will accept a player for a Waiting list.

The following process must be followed.

Happy Hour defeated the Lions Club 22-14 to win the 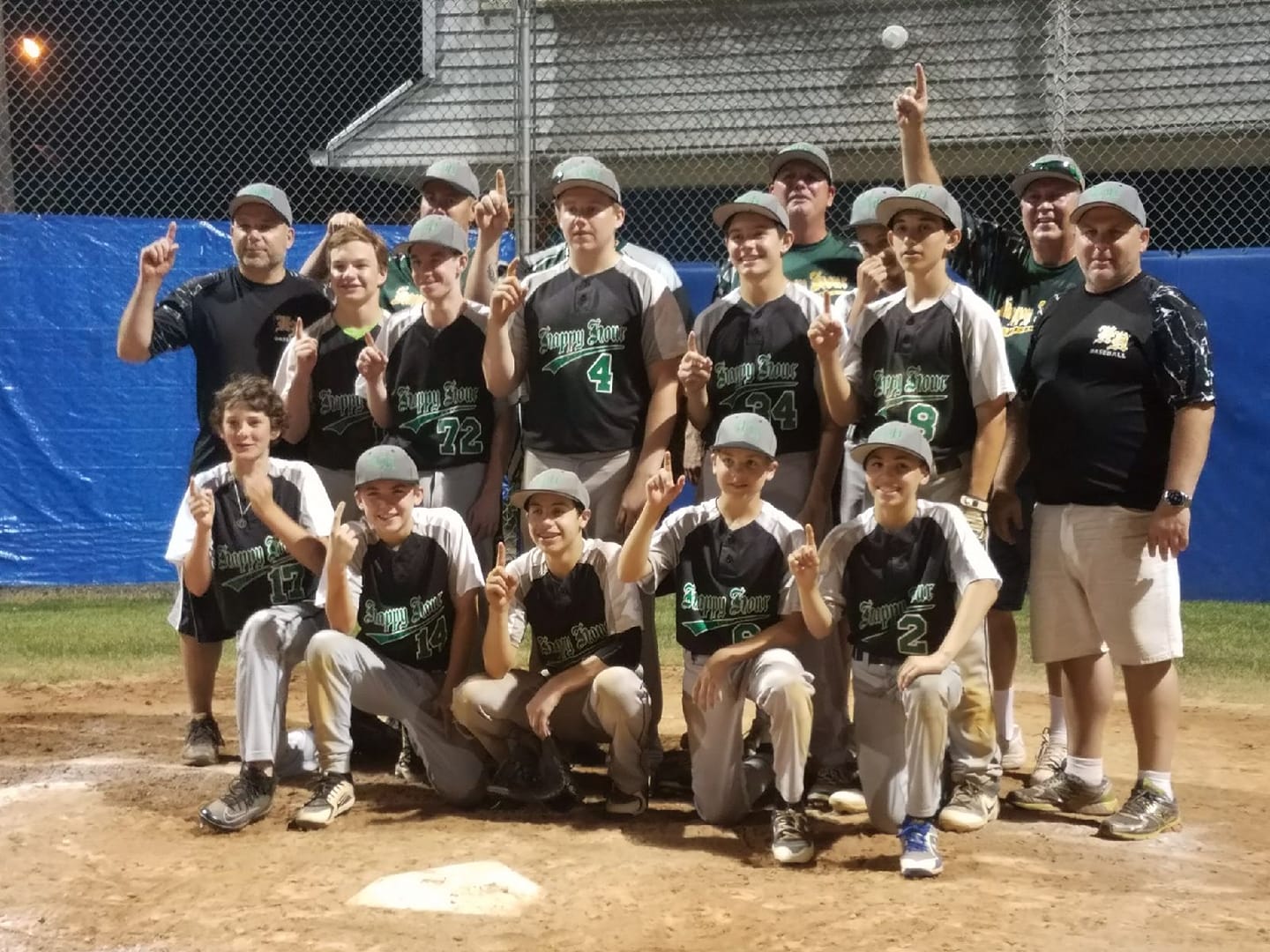 Our first Individual Award was 1st awarded in 2013 and it is the Fran Friel Award.

This award is in memory of our dear friend and Commissioner Fran Friel who loved the game of baseball and enjoyed watching the players as they grew and improved during their 3 years in Babe Ruth. This award is in recognition of the player who best exemplifies Fran's love of the game and shows the most improvement during their 3 years in our league.

The next 2 awards were started in 1965 and have been awarded every year since. That was the year the league converted from Pony League to Babe Ruth League. During that summer 2 young men that played in the Maple Shade Baseball programs passed away.

The first was a young man named Bill Toth. Bill was in his twenties and had played in Little League, Pony League, the Community League and the M.S. team in the Rancocas Valley League. Bill worked for PSE&G and was killed in an accident at work. During his playing years Bill was noted as a fierce competietor, but always displayed good sportsmanship before, during and after the game. The founding fathers of MS Babe Ruth decided to give the Bill Toth Award to the player that displayed the best sportsmanship during their time in Babe Ruth.

The final award is named after Kenny Seigel. Kenny was only 15 years old during that 1965 season. He played on Marquart Finishing who won the league championship that season, but before the banquet that year, Kenny contracted spinal meningistis and passed away. Kenny was the best pitcher on Marquart. He was also a very good basketball player and a straight A student. They decided to give the Kenny Seigel Award to the player who was both a good athlete and a good student. 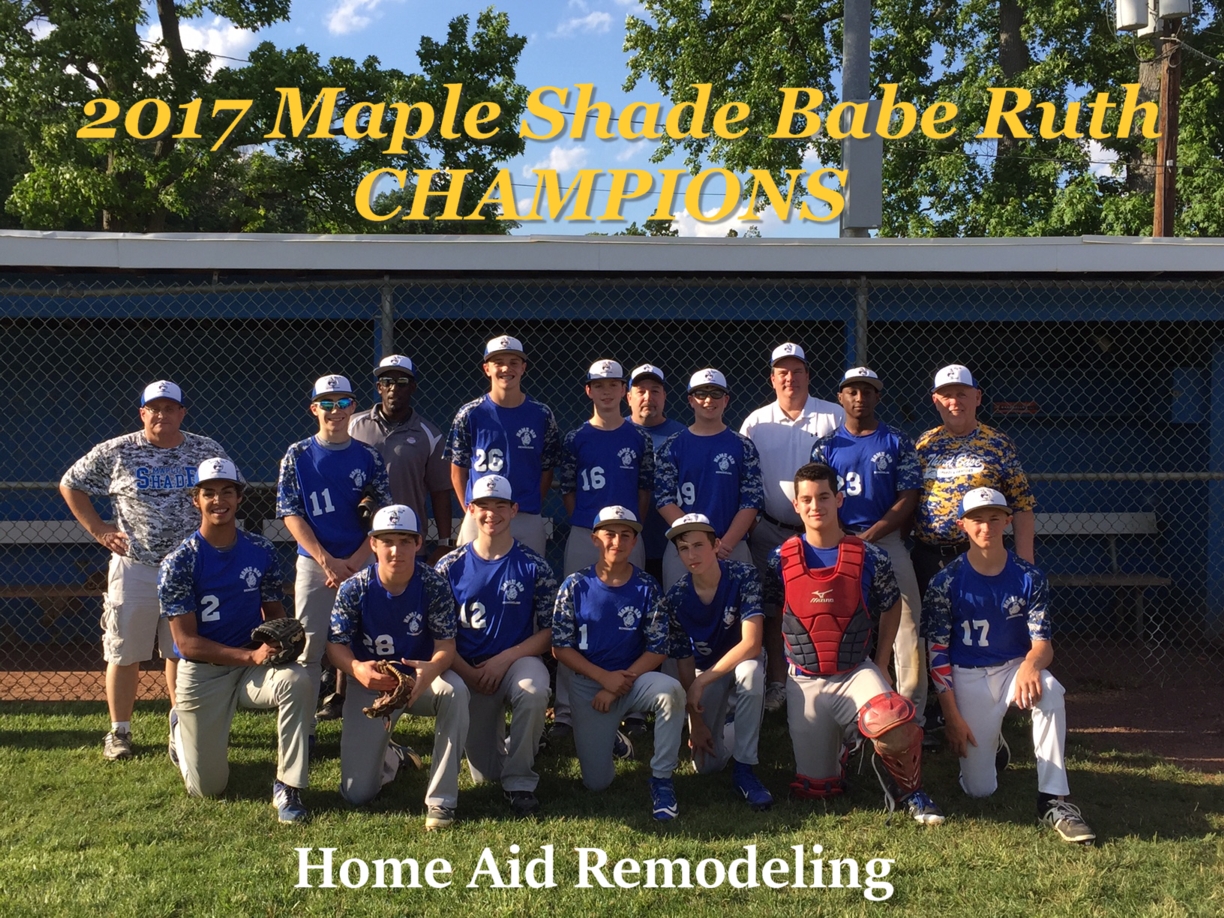